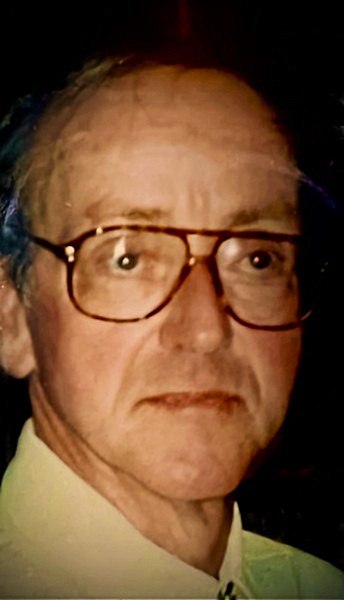 COLONIE – Kenneth M. Gordon, 89, of Colonie, passed away on Thursday, April 14, 2022, at the Shaker Place Rehabilitation and Nursing Center. Born on November 1, 1932, in Troy, he was the son of the late Martin A. and Catherine E. Daly Gordon. In addition to his parents, Ken was predeceased by his brothers, Eugene, Edward, Robert, and Donald Gordon. He is survived by his siblings, Norman Gordon of Hilton Head, S.C., and Harriet Williams of Clifton Park, as well as several nieces and nephews.

Mr. Gordon graduated from Troy High School and honorably served in the U.S. Army from 1954 to 1957. While in the army, he was stationed in West Germany where he developed a love for international travel. He went on to visit nearly 50 countries in his lifetime. Ken then went on to work for the Federal Aviation Administration at the Albany International Airport fo 30 years until his retirement.

Mr. Gordon was an avid baseball fan and managed a team, “BoSox Ken’s” in the Guilderland Babe Ruth Baseball League for many years. In addition to managing a team, Ken was also a game announcer for Guilderland Babe Ruth Baseball League as well as an announcer for the Guilderland Pop Warner Football Association. He was also a volunteer for many organizations, including the Make-A-Wish Foundation of Northeast New York and the Big Brothers Big Sisters of the Capital Region.

Per his wishes, Ken’s body was donated to the Anatomical Gift Program at Albany Medical College. A private memorial will be held for Mr. Gordon at a later date. In lieu of flowers, contributions in Ken’s memory may be made to the Make-A-Wish Foundation Northeast New York, 3 Washington Square, Albany, NY 12205.  To leave a message of condolence for the family, please visit HansFuneralHome.com .

Offer Condolence for the family of Kenneth Martin Gordon

A Certified Celebrant is a person who is trained and certified to meet the needs of families during their time of loss.  A Celebrant serves by providing a funeral service that is ...  END_OF_DOCUMENT_TOKEN_TO_BE_REPLACED