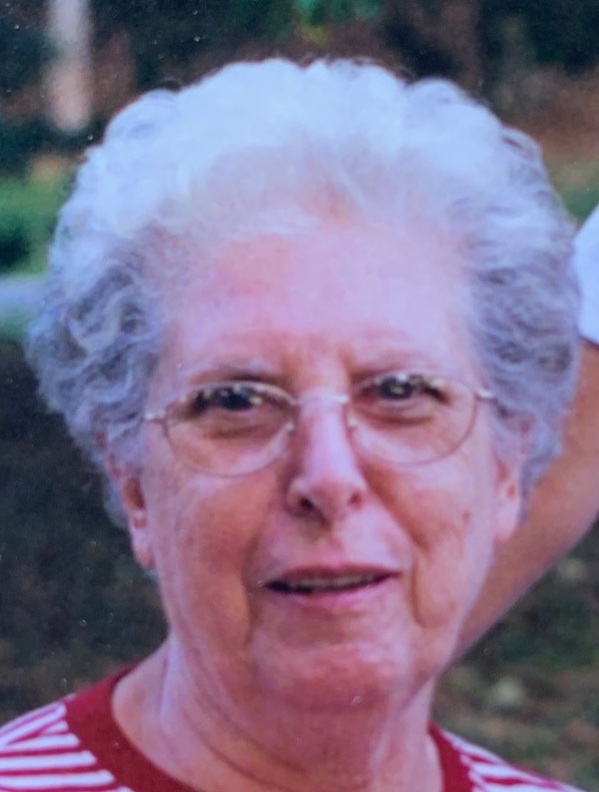 SCHENECTADY – Anne M. Diedrich 96, of Schenectady, NY passed away peacefully on Wednesday, September 22, 2021, eight years to the day of her husband’s passing.

She was born in 1925 to the late Archie and May Miller in Mount Pleasant, PA. They relocated to the Buffalo, NY area in the early 1930’s where she grew up and attended school. Anne received an education degree from Buffalo State College in 1948 and taught school for a year in the Buffalo area. In 1949 she moved to Piseco, NY in the Adirondacks at the urging of her college friend, Roberta Abrams. There, Anne taught kindergarten through third grade housed temporarily in the family restaurant until the new Piseco School was built and opened in 1950. She met her soon-to-be husband Dick Diedrich, a janitor at the school, and they married in 1952. She supported Dick while he pursued his PhD and in 1964 they moved back to Buffalo where she raised her family. They retired to Clearwater, FL in 1981 and then returned to their roots in New York (Piseco and Schenectady) in 2002.

Anne was a devoted wife, mother and a loving and attentive grandmother. She was also an avid reader and quilter. She supported local organizations such as the TWIGS and the public library in Piseco. Anne’s amusing, dry sense of humor and ability to stay unruffled through all of life’s challenges will be forever cherished.

A private family service will be held in the summer of 2022 in Piseco, NY.

Offer Condolence for the family of Anne M Diedrich

A Certified Celebrant is a person who is trained and certified to meet the needs of families during their time of loss.  A Celebrant serves by providing a funeral service that is ...  END_OF_DOCUMENT_TOKEN_TO_BE_REPLACED